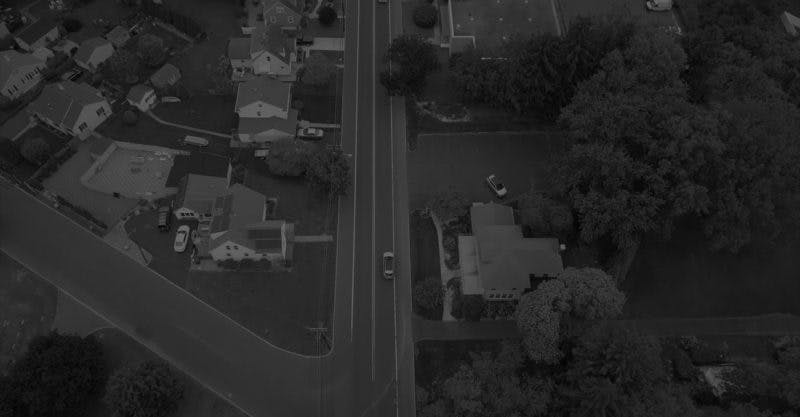 *Unless stated otherwise, the graphs below are inclusive of pre-owned houses sold in the City of Grande Prairie only. Read the “note to the reader” at the end of this article to understand why this is the focus point of this article.

Following the 2016 slump in Grande Prairie residential sales (712 pre-owned house sales), came a year of more sales (890 pre-owned house sales). The increased 2017 demand however was met with more listings, especially in May, June & July (See graph B) – causing the demand to not increase house pricing. Toward the end of 2017 however, the volume of listings started to decline. In December of 2017, the volume of monthly listings fell below the volume of the same month of the previous year. Less listings has carried on through to this year. (See Graph B). With sustained and even greater demand as well as less inventory, finding that perfect house has became more difficult. Ultimately, the depleting inventory has pressured the market and the average sales price has increased every month since November, 2017. 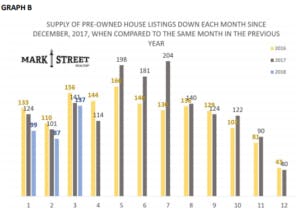 GRAPH B shows year over year listing comparisons for each month.

Is the reduced inventory (caused by 4 consecutive months of less listings compared to the previous years) coupled with higher sales volume enough to conclude the bottom is behind us now? I thinks so. I suspect October, 2017 marks the end of an era, so to speak, and that sales prices will soon reflect a balanced market, as opposed to the buyer’s market. 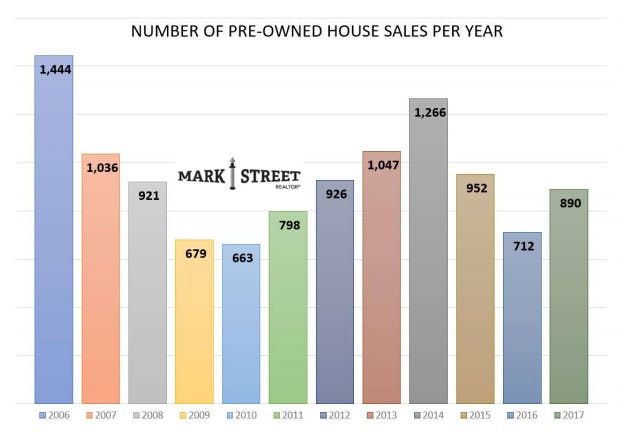 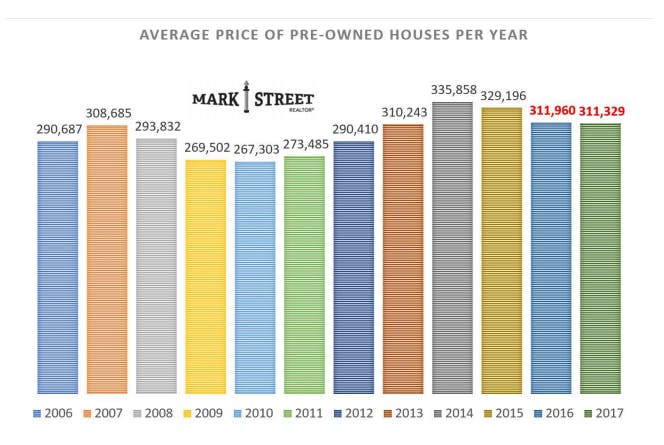 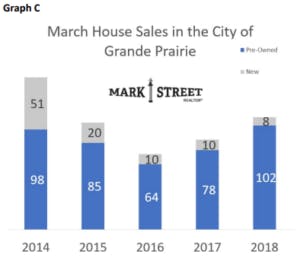 GRAPH C shows how many house sales (new and preowned) occurred in the City of Grande Prairie in just March of every year since the peak of 2014. Not only were there more total sales each year from 2015 on, but there were more pre-owned house sales than in all the years since and including the 2014 boom. Get excited, but not too excited. In my last newsletter, I explained February sales were low compared to February last year most likely because of the harsh weather and terrible roads. If that’s the case, the extra strength of March is coupled not only by the stronger market, but also by some of the volume that would have occurred in February otherwise. Over all, 1 st quarter numbers are higher than 2017 with 240 new & pre-owned house sales, instead of only 232. Positive, but not as extreme as what March would maybe indicate on its own. 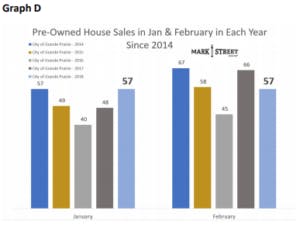 To see How January and February played out compared to the years 2014 and on, take a look at GRAPH D. As mentioned above, this shows only 57 pre-owned house sales in February, compared to 66 the previous year. 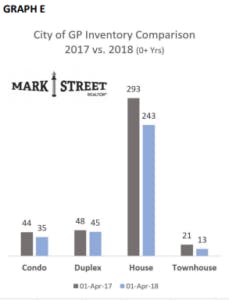 In all, March, and ultimately total first quarter sales volume was up. 2018 pricing (see Graph A) so far reflects similar demand but lower inventory (see Graph E). Buyers who have waited for the market to hit bottom have mostly likely fallen victim to “those who wait for bottom will only know it has come 3 or 4 months after pricing has climbed”. If inventory continues to stay low and buyers continue to purchase houses at an increased rate, pricing will continue to climb. 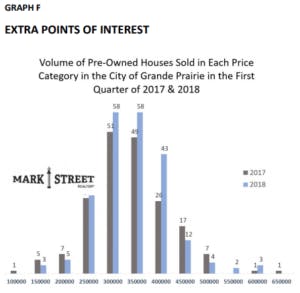 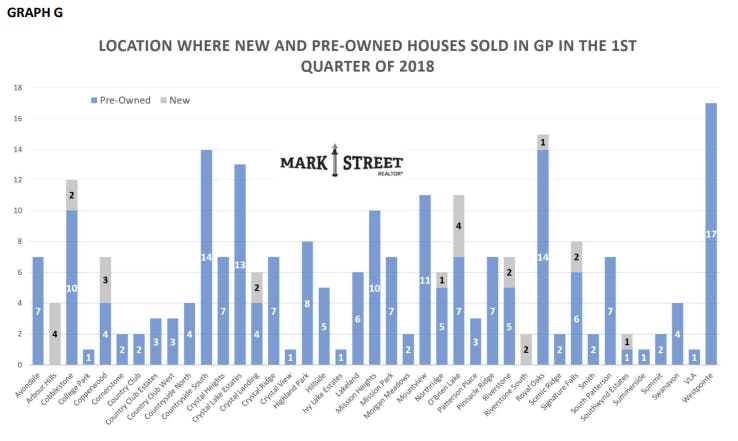 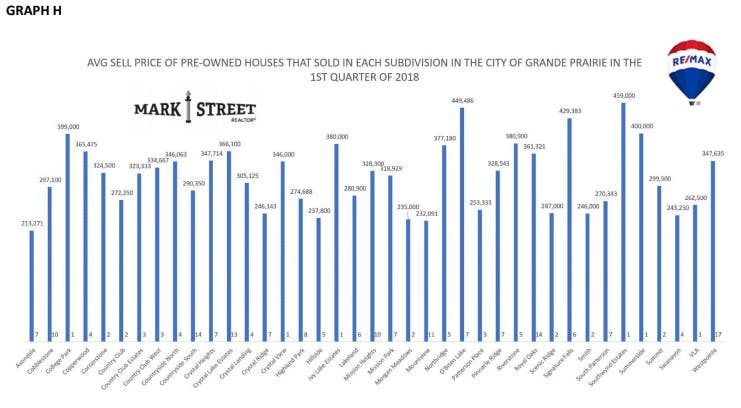 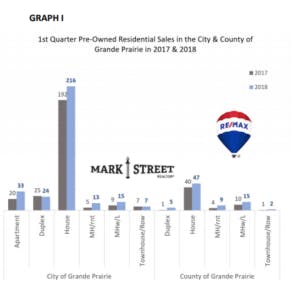 A Note to the Reader*

This information was taken from the MLS on April 3, 2018. REALTORS® are given 2 days to record sales on the MLS, so the delay is a purposeful effort to provide the most accurate numbers possible. However, GPAAR, RE/MAX Grande Prairie and myself do not warranty the accuracy of the numbers, although I believe them to be accurate.

For this newsletter, I have only included numbers related to Grande Prairie, as explained in “A Note to the Reader”. Dozens of other stats are built and can be made available to those who are interested. For example, County stats (which by the way paint an even more positive picture of the market we are in). For the sake of this newsletter and to provide a general feel for the entire Grande Prairie and area market, and in an effort to directly appeal to the large percentage of readers, stats for pre-owned houses in the City of Grande Prairie have been used.

In the words of Andrew Lang, “An unsophisticated forecaster uses statistics as a drunken man uses lamp-posts; for support rather than for illumination”. This market report looks at only the stats of the real estate market. Another source of illumination would be what is fueling the market – some of which I touched on in my March’s Market update.